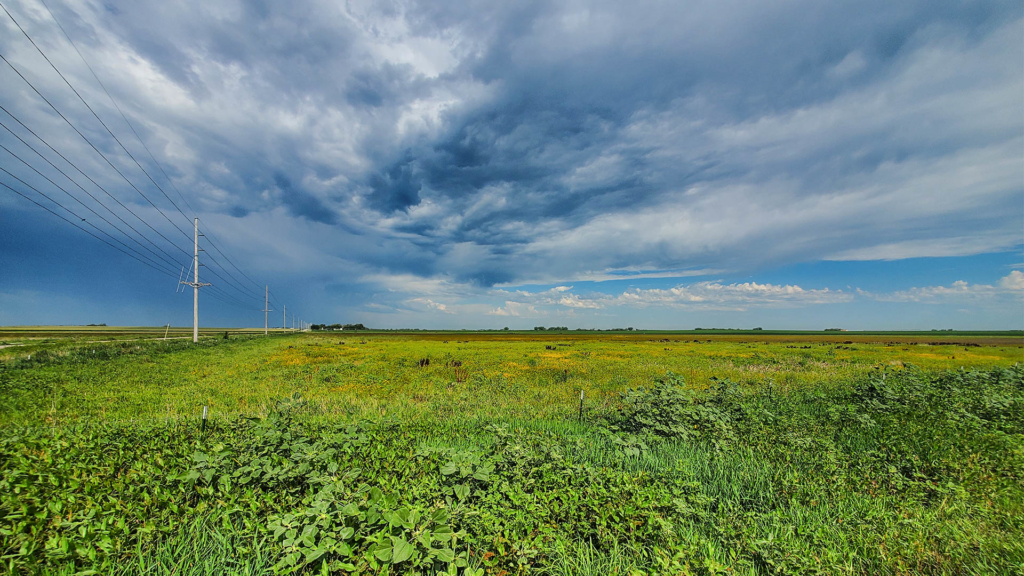 Gayle Marsh says one thing has made his family farm in central Nebraska successful for four generations: frugality. Whether it was his great grandfather walking to Nebraska from Illinois because taking the train was too costly while going on-foot was free, to Gayle’s own insistence on staying small so he can manage his 560 acres independently and not worry about labor cost fluctuations, making smart investments and reducing costs has been the bedrock of the Marsh operation since the start of the farm in 1886.

That emphasis on smart business decisions was evident in Marsh’s management plan for a 55-acre area of his operation that frequently flooded. “We maybe got a harvest on those acres three out of five years,” he said. Other years, he might lose $40,000 on inputs for a crop that would be drowned out. 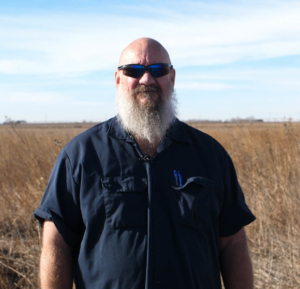 Every fall after harvest, the Marshes would try to increase drainage on the site using a deep ripping disk to mechanically break  up compacted clay soil layers down to 24 inches. This would help with drainage after snowmelt and allow them to plant. Inevitably though, the clay soils would swell, and the site would frequently pond water during the growing season. As a result, these acres were only marginally profitable. It didn’t make sense to keep these acres in production, Marsh realized.

As input costs continued to increase, the Marsh family evaluated several wetland programs, but found none fit their operation until the Wetlands Reserve Enhancement Partnership (WREP) was established.  WREP was a special option under the Agriculture Conservation Easement Program (ACEP) administered by the USDA Natural Resources Conservation Service. As part of WREP, landowners retain the right to pass the pivot irrigation system over enrolled acres. In the past, the inability to complete full rotations kept the Marshes from enrolling in the program because it would reduce irrigation efficiency.

As a result of WREP’s flexibility, the Marshes signed up the 55 flood-prone acres for WREP in 2012. The wetland portion of the site was restored by removing sediment that had accumulated from the uplands. An upland buffer was also established to prevent sediment from accumulating in the restored wetland in the future.

Marsh says he loves seeing the variety of wildflowers and native grasses that grow on those acres each spring. He also loves that he doesn’t have to worry about if he’s going to be able to raise a crop there anymore. “It’s one less concern to not think, ‘am I going to be able to harvest it this year?’” he said.

Another benefit he’s seen from the WREP investment was the impact on wildlife. “It’s brought these acres back to nature, back to what this was 100 years ago. The wildlife has really expanded out there,” he said. “There’s pheasant, duck, quail…I’m not a ‘greenie’ but I like to see those natural spaces. Wildlife needs a place to live, too.”

The Marsh family reinvested the easement payment for the acres back into the property by purchasing a corner system for the pivot. This corner system allowed them to effectively irrigate the field corners, thereby increasing the production potential on these acres. At the field level, this was a net win. After installation, they could effectively irrigate 15 acres of high-quality cropland while transitioning 55 acres of marginal cropland to forage production. To assist with the transition to forage production, the Rainwater Basin Joint Venture (RWBJV) partners provided 85 percent cost-share to establish perimeter fence, livestock water, and pivot bridges. These bridges allow the pivot to cross the perimeter fence while preventing livestock from escaping.

The RWBJV partners also provided cost-share to modify the pivot with Variable Rate Irrigation (VRI) technology. This included retrofitting the electric well with a variable frequency drive, installing telemetry components, upgrading the sprinkler package, and installing flotation tires.  In addition to the pivot upgrades, the Marshes worked with NRCS and the Natural Resources District to install a soil moisture probe in the field to allow real time monitoring of the soil moisture profile through the growing season. This information is integrated into a mapping package that allows the pivot to precisely apply irrigation inputs to the portions of the field that have the greatest water needs and reduce application to other areas, like the wetland, that do not need irrigation inputs. Monitoring the soil moisture profile also allows the Marshes to schedule irrigation inputs based on the growth stage of the crop. 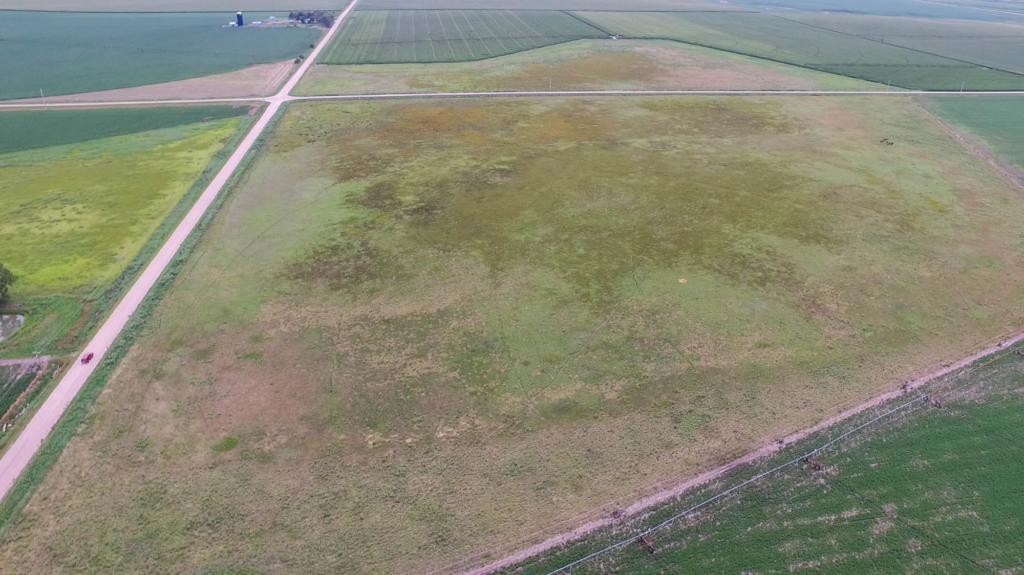 After enrollment in WREP, the Marsh family agreed to be a part of the Net Farm Income Study conducted by the RWBJV and the University of Nebraska – Lincoln (UNL) Agriculture Economics Department. As part of this study, the Marsh tract was compared to conventional pivot irrigated tracts with farmed wetlands to evaluate economic vitality of conservation programs. The results from this study suggest that based on the RWBJV cost-share producers see a return on their investment in three years and that forage production on flood-prone acres can provide greater net farm income.

Marsh agrees with the study. While his flood prone acres occasionally produced a harvest, the bottom line for his operation is better with them converted to grazing ground and adding investment in the surrounding acres to increase their profitability. He recommends other producers consider the program, especially if they have livestock and need a quality pasture option.

If you have a field that might be a good fit for this program or are interested in potential opportunities visit your local NRCS office or call the RWBJV office at 308.382.8112.